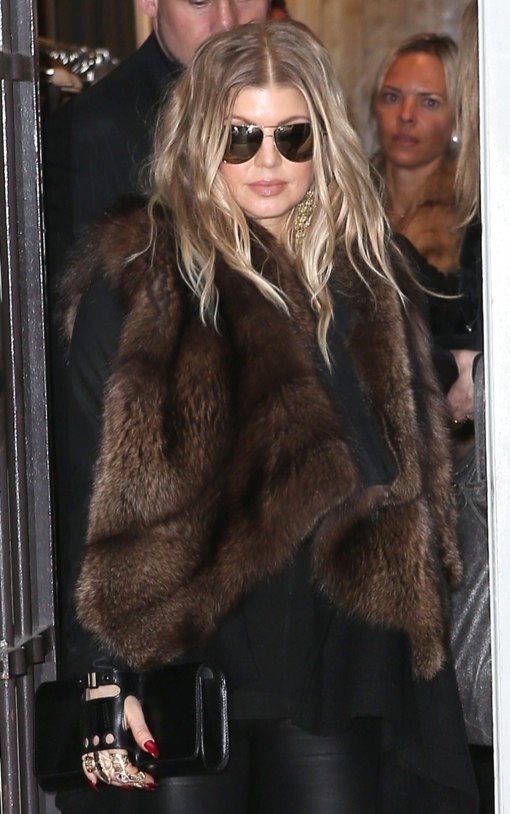 Does Fergie have two buns in the oven?

According to the Enquirer, the Grammy award winner and husband Josh Duhamel are expecting twins.

“Fergie and Josh feel like they hit the baby jackpot,” a close friend told the tabloid. “They waited a long time, but it’s all paying off because they say they’re expecting twins. They couldn’t be happier!”

In February, the Big Girls Don’t Cry singer announced she was pregnant via her Twitter page.

“She looks so beautiful,” Duhamel recently told while promoting his new film, Safe Haven. “I look at her now as not only as my beautiful wife, but also as the woman carrying our child. That takes our relationship to a whole new level.”

The couple have not responded to the report.

Staying Healthy When the Kids are Sick