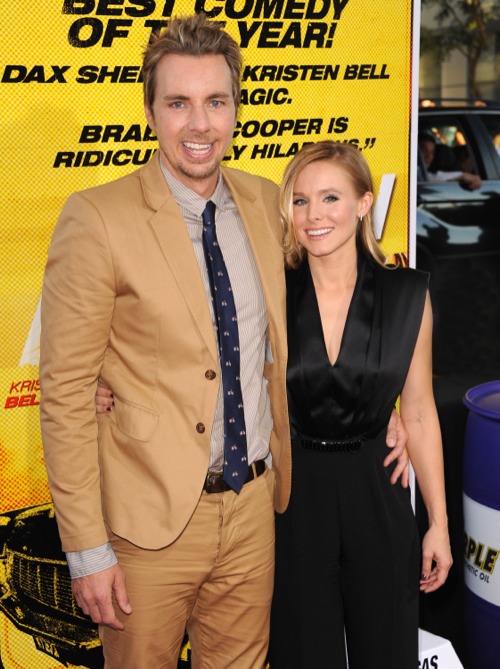 Baby on the Way!

Kristen Bell and Dax Shepard are expecting their first child together in late spring.

“They’re so excited — they’re both ecstatic. They can’t wait to become parents,” a close friend of the couple told People.

The couple started dating in 2007 and have been engaged for nearly three years.