Robbie Williams Is Going To Be A Dad 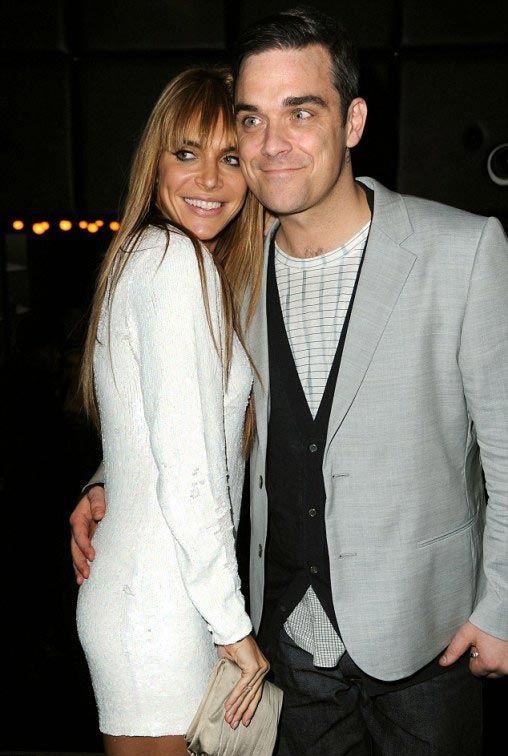 British singer Robbie Williams has  announced he and his wife Ayda Field are expecting their first child on his official blog.

“Hey Friendlies.I’Ve Been Keeping A Secret From You All.Me And Ayda Are Going To Be Mummy And Daddy This Year.We Had Sex! It Works! WE’Ve Seen Scans And Cried..Looked At Babies In Commercials And Teared Up…The Nursery Is Already Planned.”

“Basically I’M In Love With A Little Person Growing In Mummy’s Belly..And Can’T Wait To Be A Daddy.Crying Now. Much Love Much Joy. Roberto, Mum And Little Bump”. The baby’s arrival will leave Jason Orange as the last member of Take That yet to become a father.

Robbie has been dating the Turkish-American actress Ayda since 2006 and the pair married in Los Angeles in 2010.

Tori Spelling: The Fourth Pregnancy Is The “Best”

Prince William and Princess Kate’s Baby To Have Normal Childhood