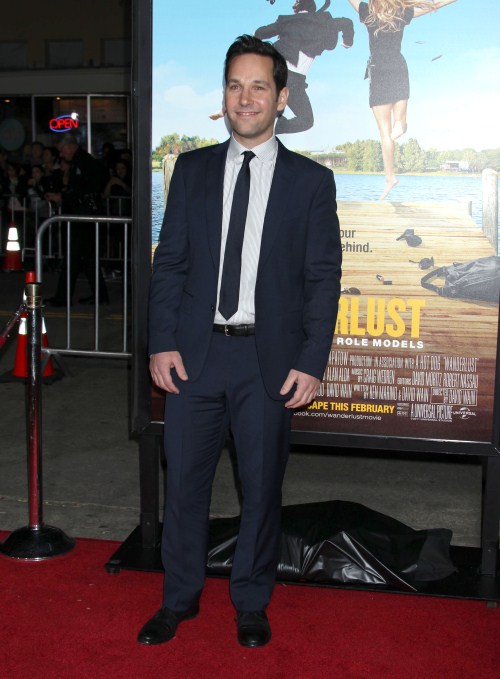 Paul Rudd admits even though he loves being a husband and a father to his two children it is the hardest job.

“No, in my forties I feel very different but it’s less to do with those age markers and more to do with life experiences. Having a kid and then also the death of a parent [Paul’s father died in 2008], those two things make me feel older than I used to. I don’t sweat aging but there are things that are a drag. I mean I won’t be wearing those T-shirts that say ’50 and Fabulous’.”