Beyonce: “I’ve Been Trying My Best Not To Lose Control” 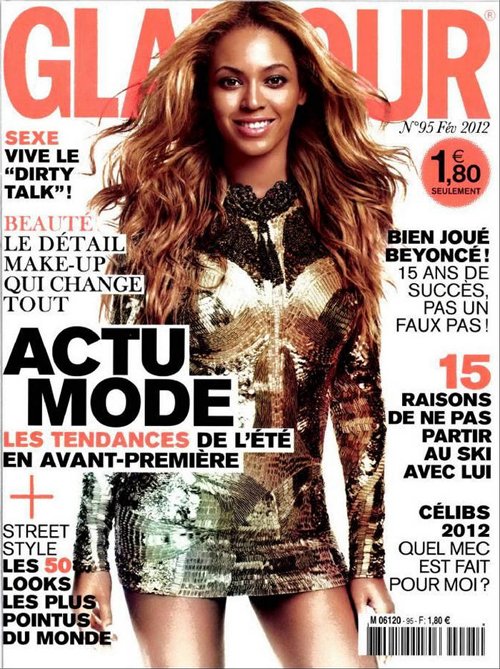 A bump-less Beyonce covers the February edition of Glamour Paris Magazine.  In an interview for the magazine, Beyonce insists that she is not indulging just because she is pregnant.

“I’ve been really conscious [about food]. I’ve been trying my best not to lose control.”

Rumors that Beyonce gave birth have run rampant for the last week.  As of late, it has been reported that the rumors are false. Beyonce was seen New Year’s Eve looking very pregnant at a restaurant in Brooklyn.

“She was definitely a pregnant lady that night,” says a patron of the restaurant.