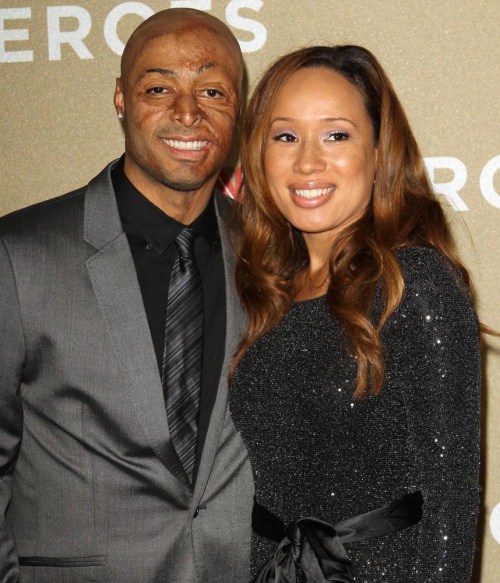 Dancing With the Stars‘  winner, J.R Martinez  is going to be e a dad.

Martinez and his girlfriend Diana Gonzalez-Jones are expecting their first child — a girl — next spring.

First thing that crossed my mind when we found out we were having a girl: All the #emotional feelings, all the #beautyproducts, and the #OMG’s

The Iraq war veteran met Gonzalez-Jones on the set of All My Children in 2008, when he landed a role and she was working as an assistant.

Alba-Warren Spend A Family Day Out