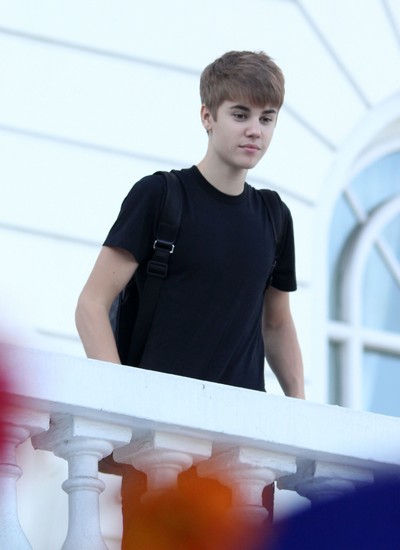 Justin Bieber has become the first person in history to reach two billion hits on YouTube.

Good old Justin was discovered YouTube in 2008 by Scooter Braun, who later became his manager – hit the milestone by gaining 95 million views on his official Vevo YouTube channel in the past month.

The 17-year-old teen heartthrob has surpassed Lady Gaga’s record after she was the first music artist to reach one billion views on YouTube in October 2010.

Justin’s official channel on the website was first created in September 2009 and enables his fans – who are known as ‘Beliebers’ – to watch an array of his songs, including tracks from his Christmas album ‘Under the Mistletoe’, which is released today.

The ‘Baby’ singer – whose songs ‘Silent Night’ and ‘All I Want For Christmas Is You’ are available to listen to on the site – has paid tribute to his army of supporters, which includes more than 13.9 million twitter followers, by praising them on the social networking webpage.

He tweeted: “i love my fans and i love music. thank u 4 helping me share my dream with all of u. proud of this album. hope u like it. UnderTheMistletoe.”