Jennifer Aniston: I Am NOT Pregnant, I Just Quit Smoking 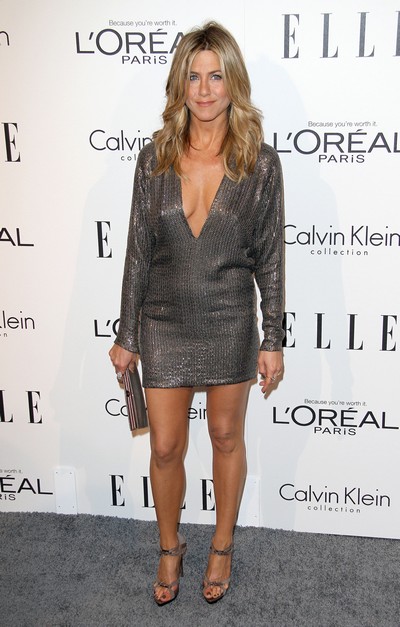 Jennifer Aniston has denied she is pregnant but she is very happy with and Justin Theroux. The couple started dating earlier this year and are absolutely smitten with each other, according to Jennifer’s ‘Just Go With It’ co-star Ben Stiller.

Ben told Us Weekly: “They seem to be really happy together. They’re both great people. I love them both.”

Although she is very happy with Justin, Jennifer, 42, has insisted claims that she is pregnant and set to wed Justin are all false.

Jennifer – who was previously married to Hollywood heartthrob Brad Pitt – revealed: “Rumour number one: I am not planning to get married any time soon. I’ve been married once, and I don’t know if I’ll get married again. But I can tell you that as of this very moment, I have no plan to get married. Got that?”

“And rumour number two: No, we’re not pregnant. It’s just I quit smoking, so I’ve gained a couple of pounds.”

What do you think CBL’ers is Jennifer pregnant and playing coy?   We want to know what you think? Sound out in the comments below!

It’s Official! Kate Middleton Is Having A Baby Girl