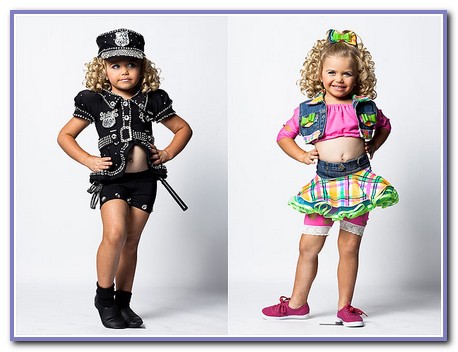 The controversy continues with Toddlers & Tiaras.  People Magazine released more photos to support their cover story last week “Toddlers & Tiaras Controversy: Are They Growing Up Too Fast?” The question is whether the show is “sexualizing” young girls and whether the television show that has been on TLC for nearly three years has gone too far the with the skimpy costumes and temper tantrums.

The Parents Television Council has been upset at TLC for their show Toddlers And Tiaras — after it showed a three-year-old girl wearing the Vivian Ward hooker costume from the Julia Roberts movie, Pretty Woman.

What do you think about this issue?  Do child beauty pageants make children grow up to fast?  My vote is YES!