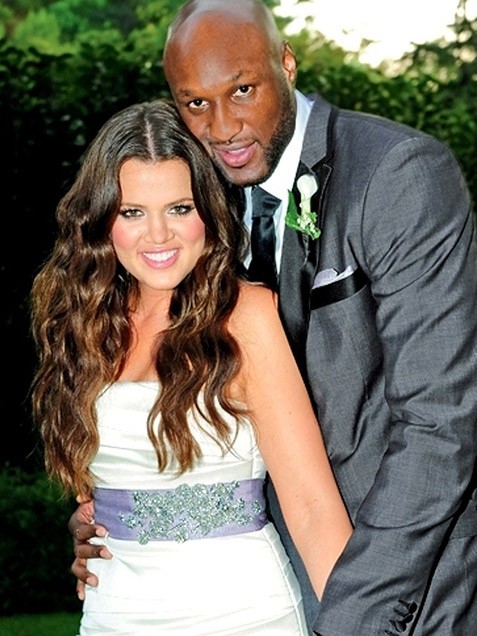 Khloe Kardashian has been facing much pressure from her mom and the public to have a child with husband Lamar Odom, but now we see that the problem may be deeper than whether she wants to or not. On the season finale of the couples’ reality series, Khloe & Lamar, which airs Monday May 30, Khloe reveals that she may be suffering from possible fertility issues.

“I’m sorry for snapping at you and being on edge lately but I’ve been holding a lot of stuff in and trying not to bother you,” she tells Lamar at one point. “I’ve been freaking out about why I’m not pregnant,” Khloe continues. “It’s scary [thinking] “Oh God, what if I physically can’t have kids.'”

Odom, who is always very patient and supportive, responded by calmly saying, “It’ll work out. If something is wrong, that doesn’t affect anything [we’re] going to do [as a couple],” he tells her. “We’re not going to give up.”

Khloe eagerly wants to become a mom and claims that her nephew has given her many oppertunities to try a hand at parenting.  “I help [sister] Kourtney a lot with Mason,” she said. “Kourtney’s an amazing mom, but I’ve raised my little sisters Kendall and Kylie; I know I would be an amazing mom.”

Good luck to Khloe and Lamar!