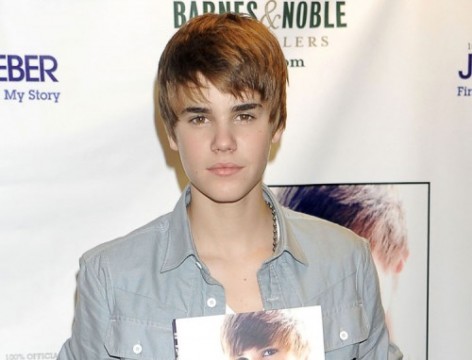 Justin Bieber who had a well received guest role on ‘CSI: Crime Scene Investigation’ has said that he would “love” to take on more parts.   On Australia’s The Kyle & Jackie O Show Justin said: “I definitely want to do more acting, and further my career in that area, that’s something I would love to do.”

Bieber also insisted that his recent documentary film ‘Justin Beiber: Never Say Never’  involved no acting and that the scene where his grandmother tells him to tidy his room wasn’t set up.

He explained: “It wasn’t scripted… whenever I’m at my grandmother’s she always tells me to clean up after myself, especially when I’m at home, but I’m not at home that often, I really don’t have a room at this point, it’s just kind of traveling all the time.”

However, Bieber confirmed that he is still concentrating on his music, adding: “I would love to perform with Stevie Wonder or Beyoncé.”

Somehow we doubt that Justin will have any trouble getting into the acting business – in fact we are sure the offers are already out there.

Quints By Surprise Returns To Celebrate The Quints’ 2nd Birthday