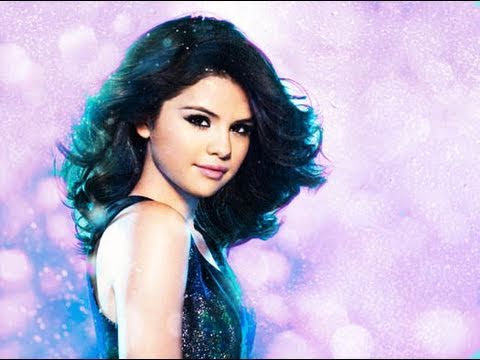 Disney star Selena Gomez, 18, is wrapping up the final season Wizards of Waverly Place but she will not be out of work long.  Disney is in the process in filming a new reality show for the Disney channel something similar to Ashton Kutcher’s Punk’d.

“Selena shot the pilot and it’s basically like Ashton Kutcher’s old show, Punk’d, but with the Disney kids,” a source said. “Selena was having a ton of fun with it.  She’s a goof ball at heart.”

Justin Bieber is well know for all the pranks he plays so maybe Selena can get advice from him.  What do you think will Selena be good at being a prankster?

ELI Manning Is A Daddy!

Selena Gomez: ‘I Am Feeling Much Better’