Jessica Simpson Dreams About Having Children 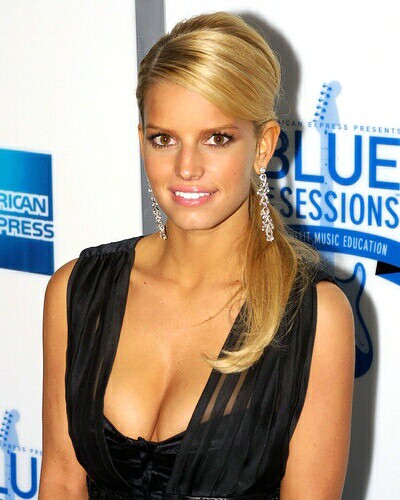 Jessica Simpson, 30,  who is engaged to NFL player Eric Johnson really wants to have children.  So much so that she dreams about having them.  She recently dreamt she had a son called Tenacious D.  Stange name for a son 🙂

Jessica tweeted, “Dreamt that I had a son named Tenacious D… That was a strange one.”

The name is named after the rock band fronted by Jack Black.  Although there have been rumors Jessica is pregnant she has denied them all.   However, she has said she is excited about starting a family soon.