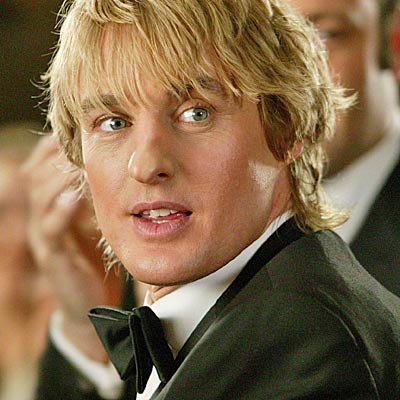 Owen Wilson who just welcomed his first son with his girlfriend Jade Duell was interviewed by The Tonight Show’s Jay Leno Tuesday night.  Jay asked Owen if his son had a personality yet.

Owen replied: “Well, he’s not a wonderful conversationalist at this point but he doesn’t have to be.  “He’s so cute; he becomes a little scene stealer when he comes in the room… [He’s like] Steve McQueen in Magnificent Seven where he didn’t have a lot of dialogue – you just gave him the camera and he could hold the screen. I feel like Ford is heading in that direction.”

Owen also revealed that his son was named after his father Robert Ford Wilson.